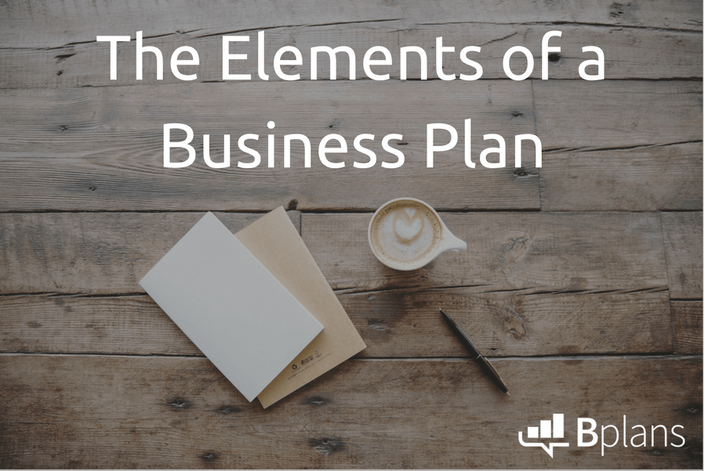 Get a template to write your business plan, see a sample written business plan and get more information about the mechanics of writing a busines plan

In this course, you will find a great deal of paperwork that you will need as an Entrepreneur and new Business Owner. This is years worth of information I had to search out and figure out for myself. Among these templates you are welcomed to use for your business ventures (add your name and info where applicable) are; sample Business Plan, sample Articles of Incorporation (profit and non-profit articles), sample ByLaws, sample corporate resolutions, sample non-profit donation request letters and so much more...all yours for Free! Just promise to share it with a friend. 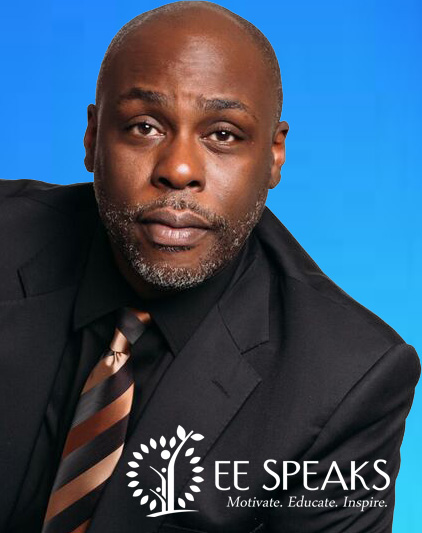 As an entrepreneur, Elliott has built a company which boasts six small businesses operating in the black, including a Tax Preparation Business, Real Estate Investment business and a thriving professional speaking business named EESpeaks. Currently, DM Media Inc. had just introduced a new table top board game to the game market titled, “The Entrepreneur Game by EESpeaks”. It will be available internationally for Christmas 2018.

As an International Speaker, Elliott has touched the hearts of audiences around the world. A recent recipient of the Outstanding Keynote Speaker Award from Richmond’s own Urban Financial Services Coalition, Elliott’s favorite topics to share on are: Entrepreneurship, Public Speaking and Dream Building.

Business Plans
Available in days
days after you enroll