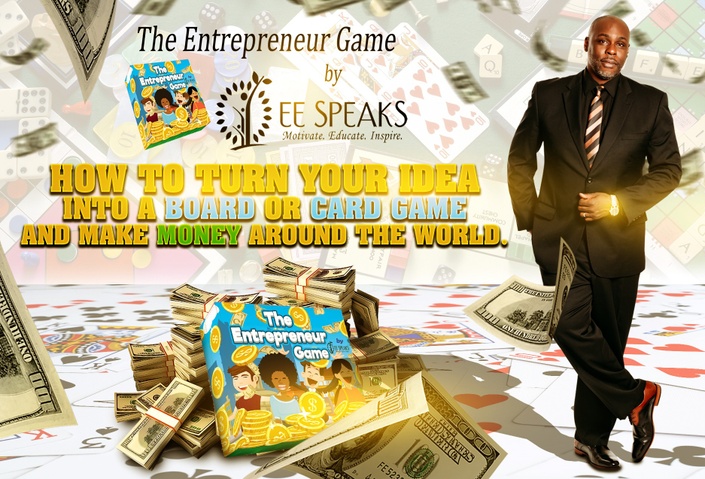 How to turn your idea into a board game, and sell it around the world.

This course will help you bring your idea to life and sell it around the world!

The tabletop board and card game industry is a $11.9 Billion industry per year; and it is projected to grow by $5.6 Billion over the next four years. Do you have an idea that you think would make an incredible board game or card game, but you have no idea how to create a game and bring it to market? Take this class and find out how you can take your idea and get your portion of the $17.5 Billion this industry will rake in.

Elliott Eddie, the course creator, is the Inventor of The Entrepreneur Game; the world's 1st and only, STEM Accredited entrepreneur board game. In two short years, with no prior training or experience in the board game market, Elliott was not only able to create and manufacture this game completely in the United States, but has sold thousands of copies of his game throughout the United States and on 9 Countries around the world; and he is just getting started!

The Entrepreneur Game has been featured on television (CBS, NBC, and A&E), it has been written about in numerous magazines (Forbes, Newsweek, Black Enterprise, Yahoo Finance!, etc.), has won various awards (Best in STEM 2021, from Newsweek Magazine, and the Creating Excellence Award from The Virginia Department of Education, and various other lesser-known awards).

As a board game inventor, Elliott has been honored with nominations from The Black Inventors Hall of Fame (BIHOF.Org) and is in their upcoming documentary titled, "Black Inventors Got Game", along with Lonnie Johnson (The SuperSoaker), Ken Johnson(Inventor of Phase 10, the 2nd best selling card game in the world), and Charles Harrison, of The Viewfinder.

There is no better game inventor to host this course and provide personalized mentorship included in the course offering.

Purchase this course today and get in the game! 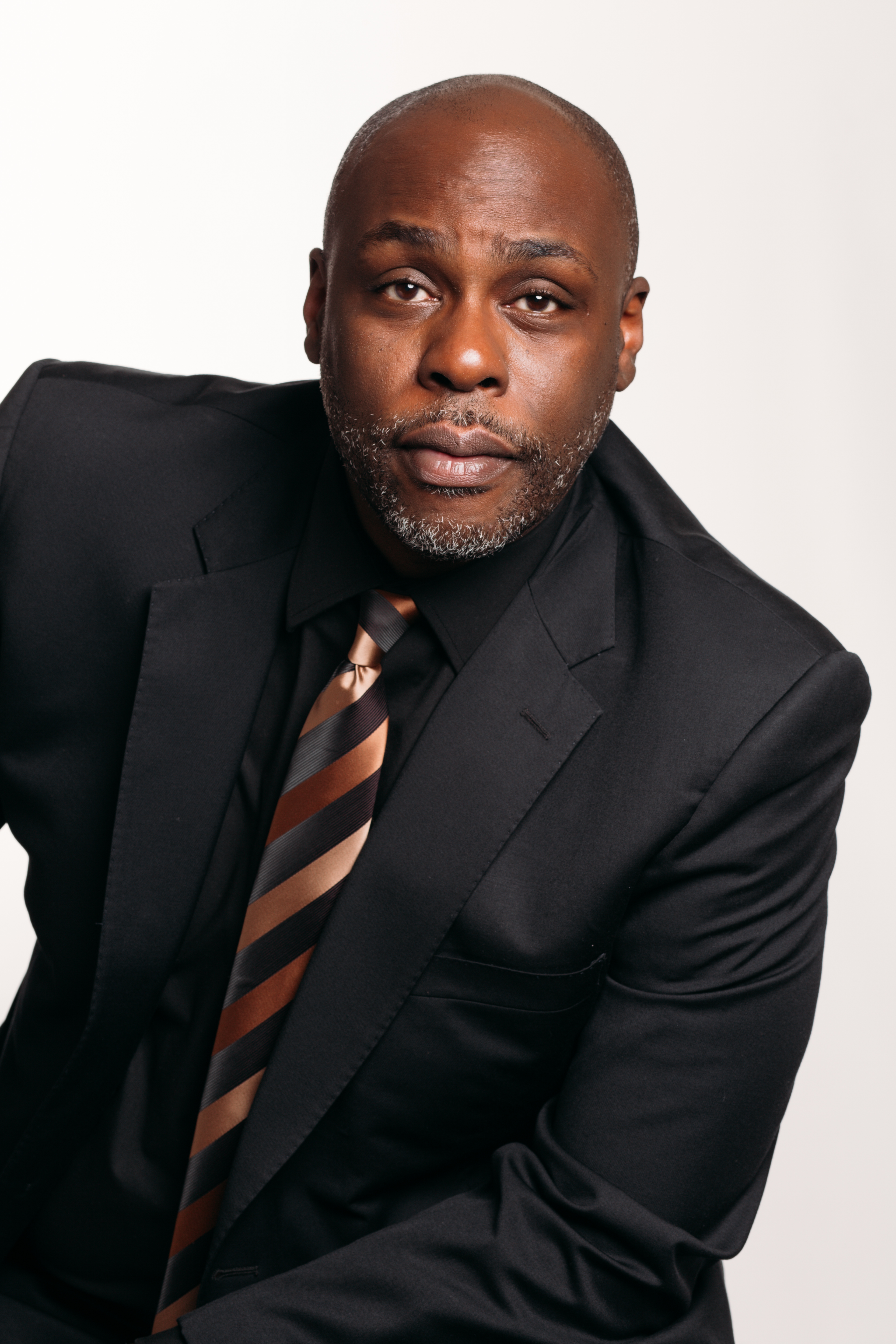 As an entrepreneur, Elliott has built a corporation, which boasts nine small businesses; all of which operate in the black including a Tax Preparation Business, a Real Estate Investment business, a thriving professional speaking business named EESpeaks, his own brand of Springform Cheesecake pans under the brand of "The Grand Toque", his own brand of Potato Ricers under the brand of "HomeBasicsPro", author of six published books, worldwide distributed independent filmmaker of six independent films, the Inventor of The Entrepreneur Board Game, the World's 1st and only STEM Accredited entrepreneur board game, and owner of I AM Entrepreneur, an entrepreneur clothing line,

As an International Speaker, Elliott has touched the hearts of audiences around the world. A recent recipient of the Outstanding Keynote Speaker Award from Richmond’s own Urban Financial Services Coalition, Elliott’s favorite topics to share are Entrepreneurship, Public Speaking, and Dream Building,

Elliott has been active with the Richmond Public Library, providing Entrepreneur Workshops to Richmond City Youth throughout the summer by partnering with the Black Male Emergent Readers program of the Main Branch of the Richmond Public Library and providing Entrepreneurial Books and Training for adults throughout Richmond, Virginia. Since the COVID 19 Pandemic, Elliott has used this time to expand his reach using virtual teaching and coaching.

“What excites me are the possibilities”.